“Arrive on time and you start from behind.”

Today’s story is from Chris Neck.

My daughter’s soccer team. The Chicago Bears. What do they have in common? My daughter wanted to know. 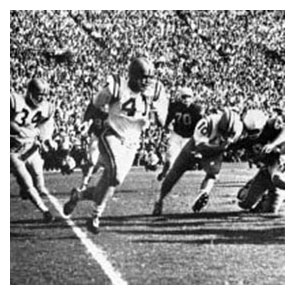 GiGe knew her grandpa — my dad — played for the Bears. He was a star. Tommy Neck. Cornerback & Safety. The invincible Chicago Bears.

Practice was scheduled for 2:00 on the dot. Dad was nervous but ready to rock. He thought, whatever it takes to wow the great coach… the legendary George Halas — “Papa Bear.”

He stepped onto the field at 1:55. To his surprise, the team was already there; hitting, running, tackling, mixing it up. 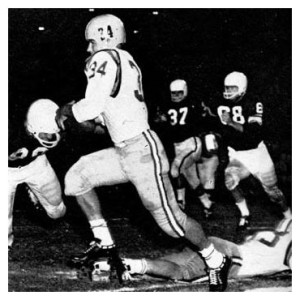 Coach Halas grabbed my father by the jersey and yanked him aside.

Dad never forgot. When he told me, neither did I.

Back to my daughter. GiGe wanted to know.

The lesson to GiGe passed down from Granddad?

Want to finish first? Show up early.
Arrive on time and you start from behind. 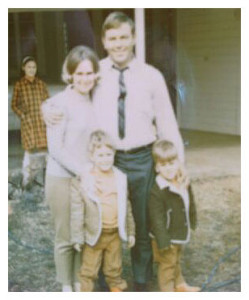